Contact Us
We are looking forward to get suggestions, opinions and requests. Please contact the head of the respective thematic area. 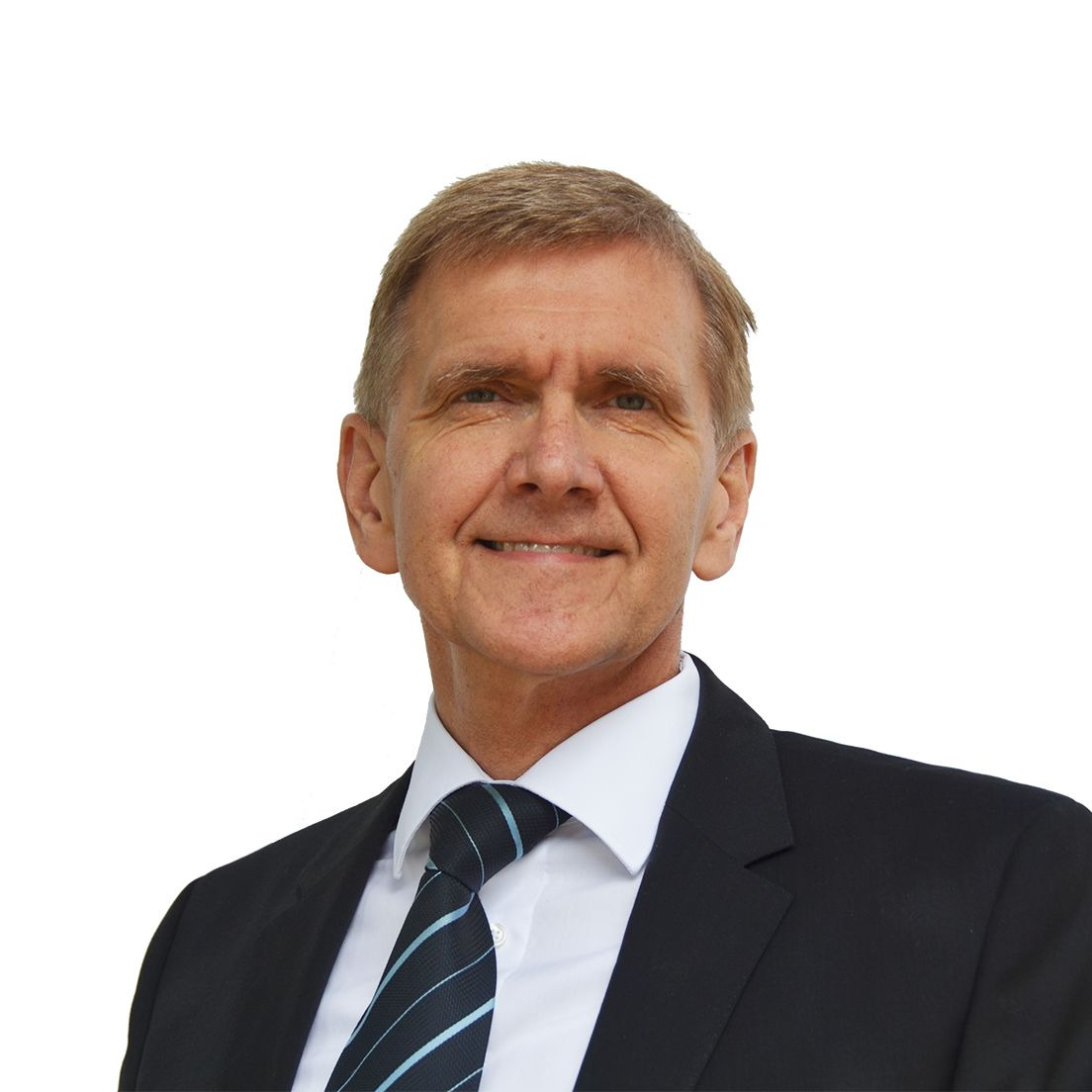 As a physicist, after completing my studies I dedicated myself to the topic of startups with scientifically demanding products. In the process, I have experienced that above all, top-level executives are needed to successfully establish forward-looking ideas. A holistic approach that focuses on "developing through doing and interacting" is what we are pursuing with YOUTH GLOBE. We focus on the EASY and at the same time effective, evaluate the results on the basis of the goals, framework conditions and underlying values - and thus become SUCCESSFUL in our own lives. Acting on the basis of a humanism that pursues the fun and the joy of life and the responsibilities and duties firmly in mind is my concern at YOUTH GLOBE. 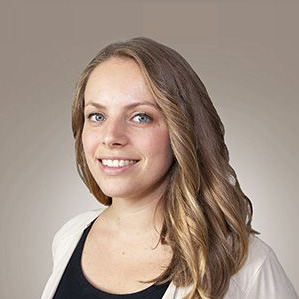 Everyone has a purpose in life - a unique gift or special talent to give to others.

Having studied arts and due to my work experience I have been able to witness the transformational power of education and self development. And working for YOUTH GLOBE enables me to assist people discovering their talents, gifts and their full potential.
In my position as Manager of Cooperations I am looking forward to contributing to the build-up phase of YOUTH GLOBE INTERNATIONAL by aquiring and supporting our business partners on a global scale. 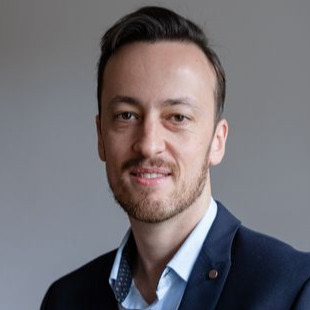 While studying media computer science and working as a research assistant, I gained experience in the design and programming of usable applications. I am happy to support the development of the YOUTH GLOBE applications with my knowledge and skills.

My goal as head of public relations is to account for a strong branding of our company and to ensure transparency. I am particularly looking forward to the creative exchange with people and your suggestions. 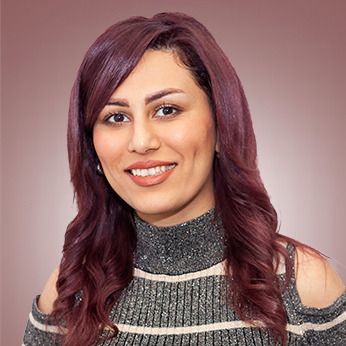 After studying chemistry and working in the beauty industry I engage in the merchandising department of YOUTH GLOBE. Starting point for this has been a series of natural cosmetics of YOUTH GLOBE. Within the project development I got in touch with the network.
I was very happy about the offer and I am proud to be responsible for the market launch of the new cosmetic product. This product is just a start of products that we launch from globers and for globers. Creative and engaged globers get the opportunity to test their ideas without facing the whole economic risk. For sure some of them will found their own businesses with the experience of YOUTH GLOBE products. We cross our fingers for a lot of new firms – initiated and powered by YOUTH GLOBE. 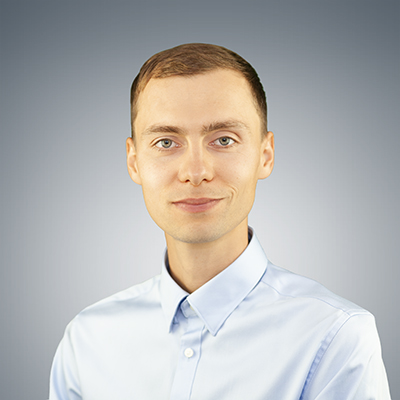 Since childhood I am strongly interested in design and I have discovered photography as a hobby for me. I continued to pursue my hobby during my studies.
With my job as a marketing director it became possible to integrate passion and profession. The shape of the YOUTH GLOBE network provides me with interesting challenges which I solve with teams in all over the world.
I am looking forward to get fresh ideas from globers to design our campaigns more and more efficiently. 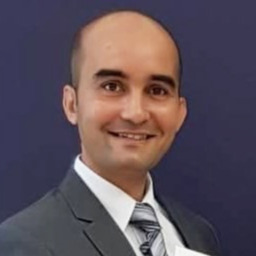 Jürgen Habermas, one of the most important philosophers of the Frankfurt School of Criticism, said: "Modernity is an unfinished project and represents a central debate, the debate about modernity and the relationship of the self to the other. ''
With this in mind, as a lawyer specialising in international relations and political science and as a German who believes deeply in the idea of a united and strong Europe, my main task at this stage is to train the leaders of the next generation within the countries of the European Union in various fields.
As we enjoy enormous benefits from the genius of civilizations whose achievements have been positive as a result of human creativity and ingenuity, we also consider that the development of human skills and education, including post-primary education, is of paramount importance for enhancing competence and the capacity for innovation.
The participation in the YOUTH GLOBE project is a matter of the heart for me. I look forward to nurturing the creative talents of all our peoples, wherever they live in the world and whatever their speciality, and to giving them the means to participate in the development of the region. 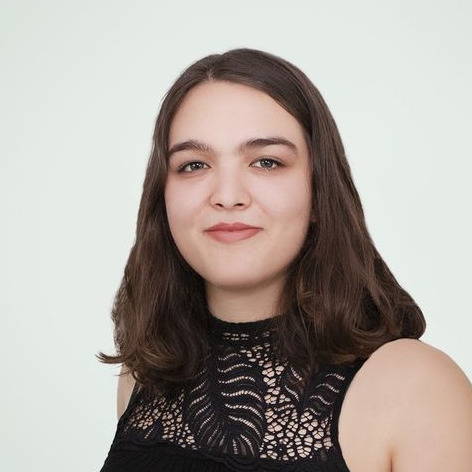 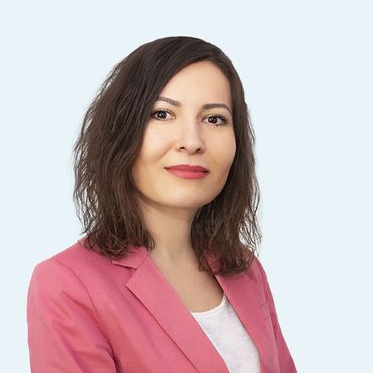 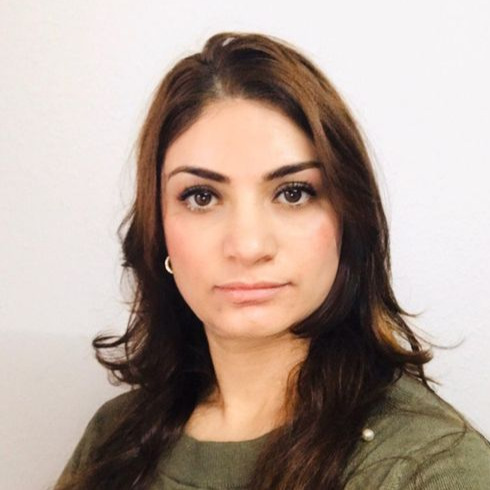 Born in Syria, Sawsan arrived in Germany in 2015. She volunteered for refugees and also worked at the adult education centre with foreign language courses for Germans. She gained a lot of experience in the area of personal education for people of all ages while doing this. Her great interest in supporting people in their personal development paired with her extensive intercultural experience has brought Sawsan to YOUTH GLOBE. As Area Manager for our Arabian regions, Afghanistan, Iran and Turkey, she provides extensive assistance in setting up and supporting the YOUTH GLOBE teams in these countries while also making an important contribution to intercultural issues in Germany. Sawsan Hussein is looking forward to working both independently and together in our young team. In her spare time she enjoys reading social literature, spending time with her family and is active in the sports city of Riesa, where she currently lives.